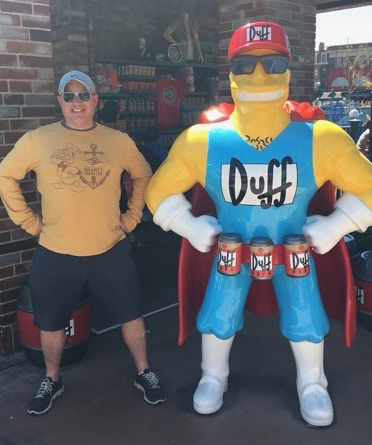 Welcome to my site. My name is Matt Elliott. I am a Dad, Husband, Geek and Network Engineer/Architect born and raised in Lexington, KY. I've been interested in computers for most of my life. I spent several summers attending the University of Kentucky Childrens Summer Program, where I learned BASIC on their Prime system. I was hooked from day one, and spent much of my adolescence reading about any computer-related subject I could get my hands on. Being an avid gamer added more fuel to that fire.

Around age thirteen I installed linux for the first time (Slackware IIRC), and I have been a passionate supporter of Linux and Open Source Software ever since. I also lucked out by having a mother on faculty at UK, and she gave over her credentials. This gave me access to several UNIX-based systems, and I dove in head first to newsgroups, IRC, MUDs, and all those other pre-web Internet curiosities. Like most nerdy kids my age, I bought a modem and started calling every BBS in my area code. I even met networking legend Scott Morris and got to see his legendary BBS setup. This was the phase of my life where I was reading 2600 and The Anarchist Cookbook, and I assumed I was on the path to becoming an uber-l33t hacker. That phase passed, but I am still fascinated by DEF CON presentations, and I hope to make it in person one day.

My first "real" technology job was fixing computers at Kentucky Trade Computers while attending the University of Kentucky. After receiving my BS in Computer Science, I started doing C# and PHP web development for a local company. It became apparent quickly that they needed someone besides the CEO to run the infrastructure, so I earned my CCNA and MCSE. I realized that I was enamored with networking and I focused my career on becoming a full-fledged Network Engineer. Since then, I have worked in Healthcare, Manufacturing, Big Law, and I am currently a Solutions Architect at a regional CSP/MSP/VAR. I earned my CCIE Data Center in March 2017.

I've adopted this sticker I found on reddit as a personal logo, and I want to make sure I give credit to /u/redskyguy since he is the creator. It's awesome and goofy, and I feel like it sums up the life of a network engineer pretty well. If you like it as much as I do, you can buy the stickers here. 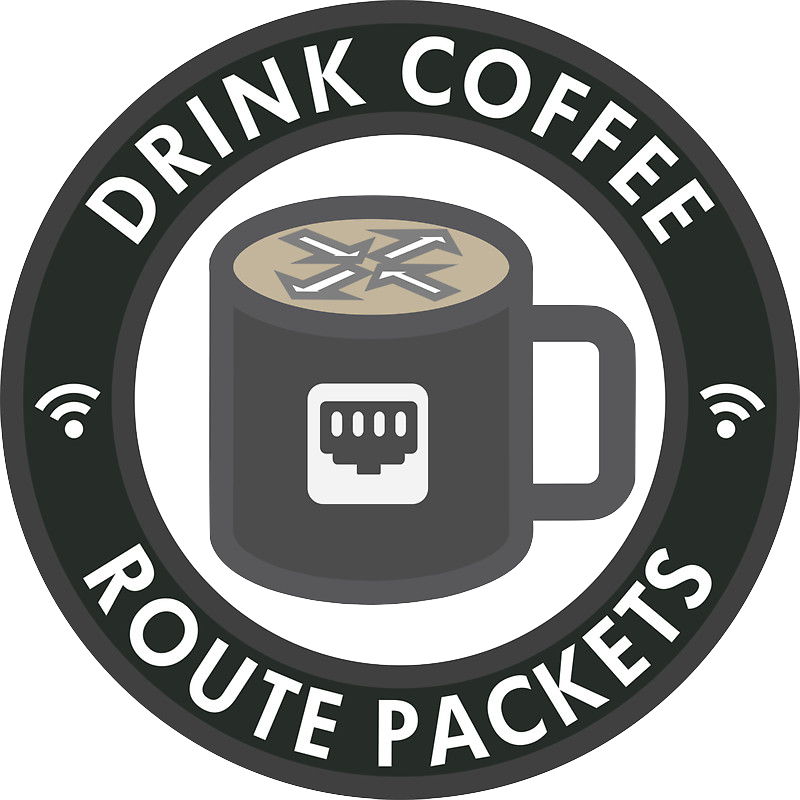 My hope for this blog is to document some of the interesting problems I've come across, as well as contribute back to the wider community. Thanks for reading.

More random info about me